General method to study differential games is developed – the method of resolving functions (MRF), based on using the inverse Minkovski functionals and special set-valued mappings constructed in accordance to the parameters of conflict-controlled process. MRF makes it feasible from the unified position to study a wide range of problems in condition of conflict and uncertainty. These are the problems with many participants and under state constraints, problems of the pursuit in turn (dynamic “commercial traveller” problems) in condition of conflict, control of various inertia objects and various types of constraints on dynamics. This method justifies the classic rule of parallel pursuit, well known to engineers engaged in design of rocket and airspace technology.

MRF makes it possible to study game problems for the processes evolving according to relationships more complicated than ordinary differential equations. In particular, also studied are differential-difference, integral-differential games, as well as game problems for the Volterra and Fredholm integral equations and systems with fractional derivatives. The method is extended to the case of matrix resolving functions and the resolving functionals, connected to the case of  equations with distributed parameters. Upper and lower resolving functions of various types are introduced, with their help sufficient condition of the game termination in class of quasi and stroboscopic strategies are obtained.

The positional method of pursuit, associated with the time of first absorption, is developed which justifies pursuit along the ‘line of sight’.  The Krasovskii rule of extremal targeting is extended to the case of the group pursuit, the cases with exchange and without exchange of information in the group are examined, leading to different kinds of regularity conditions.  The cases of integral and mixed constraints on controls, delay of information, systems of variable structure, impulse controls are explored, with account of possibility for state constraints.

It is laid a foundation of the nonlinear theory of collision avoidance. The analog of the Taylor formula for a solution of the nonlinear dynamic system is established that plays a key role in elaborating the methods. The methods of evasion along a direction and of variable directions, method of invariant subspaces and recursive method are suggested. The conditions of first and higher order are studied. The μ-problem of L.S. Pontryagin is solved. Sufficient conditions for escape a group of pursuers as well as conditions of evasion under the moving objects groups’ counteraction are derived. Also obtained are sufficient conditions of collision avoidance in the class of ε-strategies and ε-counter-strategies in the minmax or maxmin form. Comparison with the workaround method of L.S. Ponntryagin is made.

A cell markovian model is proposed to analyze game problems with incomplete information (so called search problems) in which the probability of detection or the mean time of detection plays the role of performance criterion. The process of search is described by a bilinear system with a stochastic matrix standing for the control block. Solving the problem is reduced to evaluating minmax or multiple minmax of certain polynomial function of many variables. The discrete Pontryagin maximum principle and the Bellman method of dynamic programming are used as tools for optimization. The search on a line, in the region and search on summon, group search with exchange and without exchange of information and secret search by homogeneous and heterogeneous forces are studied.

SITE OF THE INSTITUTE 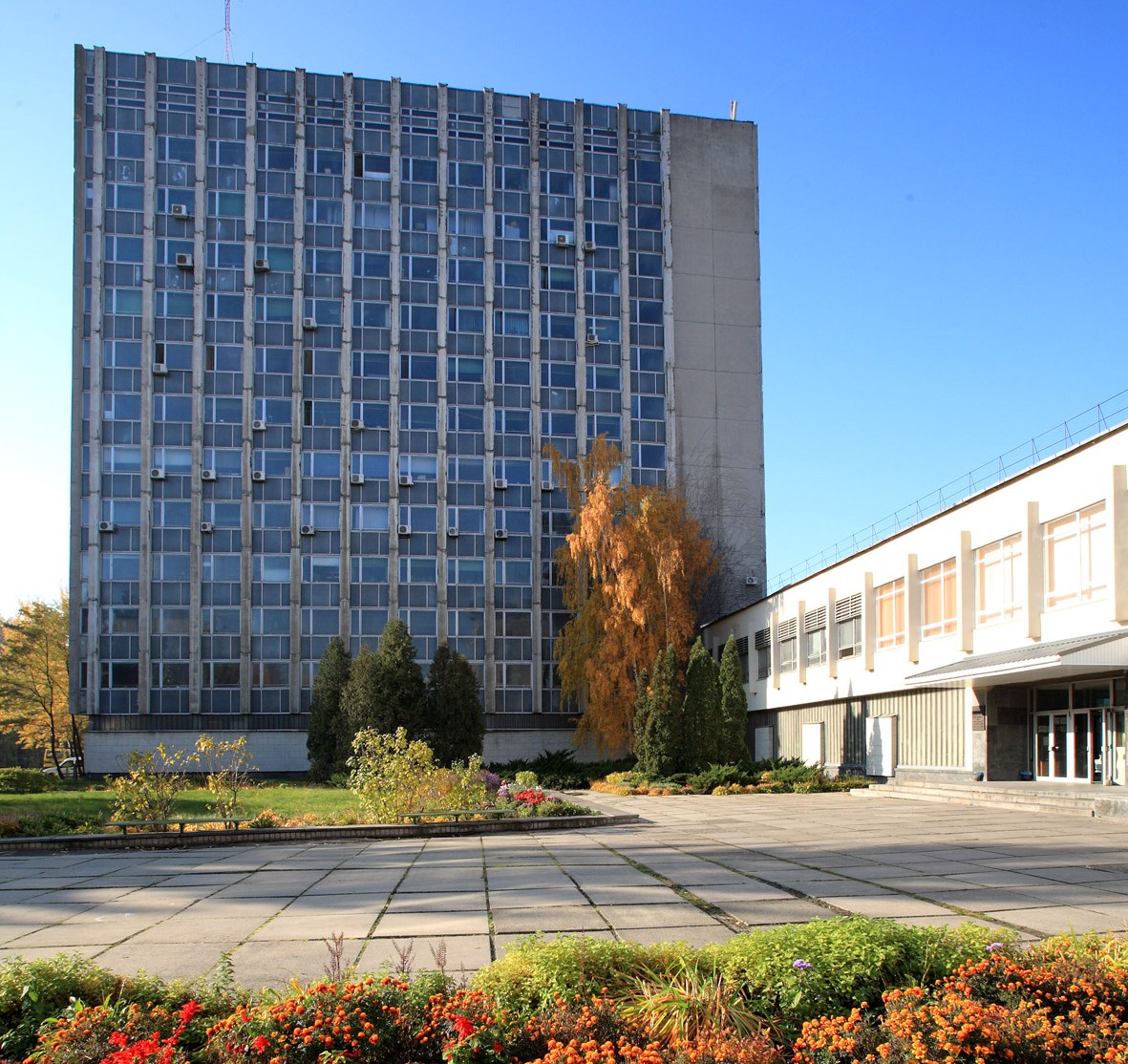